Land Your Best Job Over 50!

Recover from a Job Loss Faster

Embrace the Value of Your Wisdom & Experience

Get My free 3-Step How-To Guide 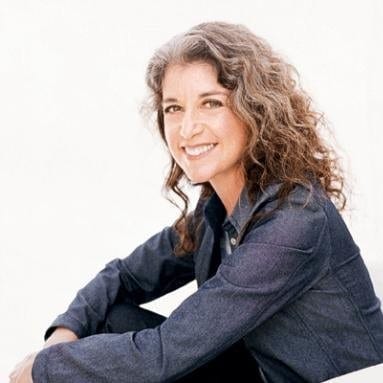 "Your coaching me on how to rethink and revise my LinkedIn profile was key to landing this job. The new value proposition you helped me write captured exactly the kind of person they were looking for: me!

"Thanks for all your support, John. I know it helped me secure the spot." "Your advice to "own" your age (I'm 54) and not be afraid of it, gave me the confidence to be my authentic self. As it turns out, the CEO of this company was looking for someone with exactly my experience, authenticity, and self confidence.

"One week and two interviews later I have what is potentially the best opportunity of my career. Thank you very much for the work you do!" "As a headhunter, I can count on one hand the number of career coaches who actually know what they're talking about.

You're one of the few whose advice is actually useful and accurate."

​​​​​either through lay-off, pressure, outright intimidation, or ​​​​​buy-out

Don't be a job seeker,

be a job Magnet

Read My Book to get started

The essential guide book and template to inspire, plan, and execute your next career stage. 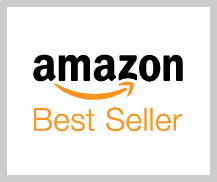 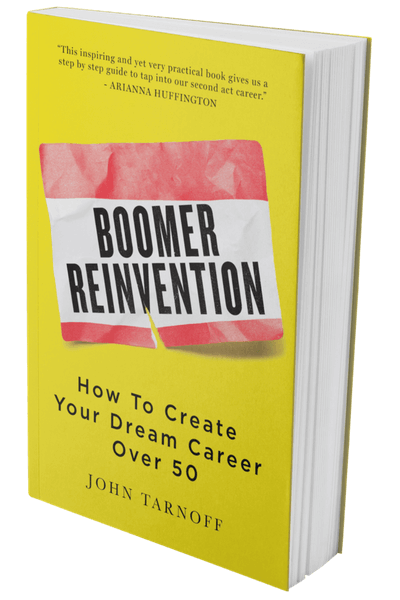 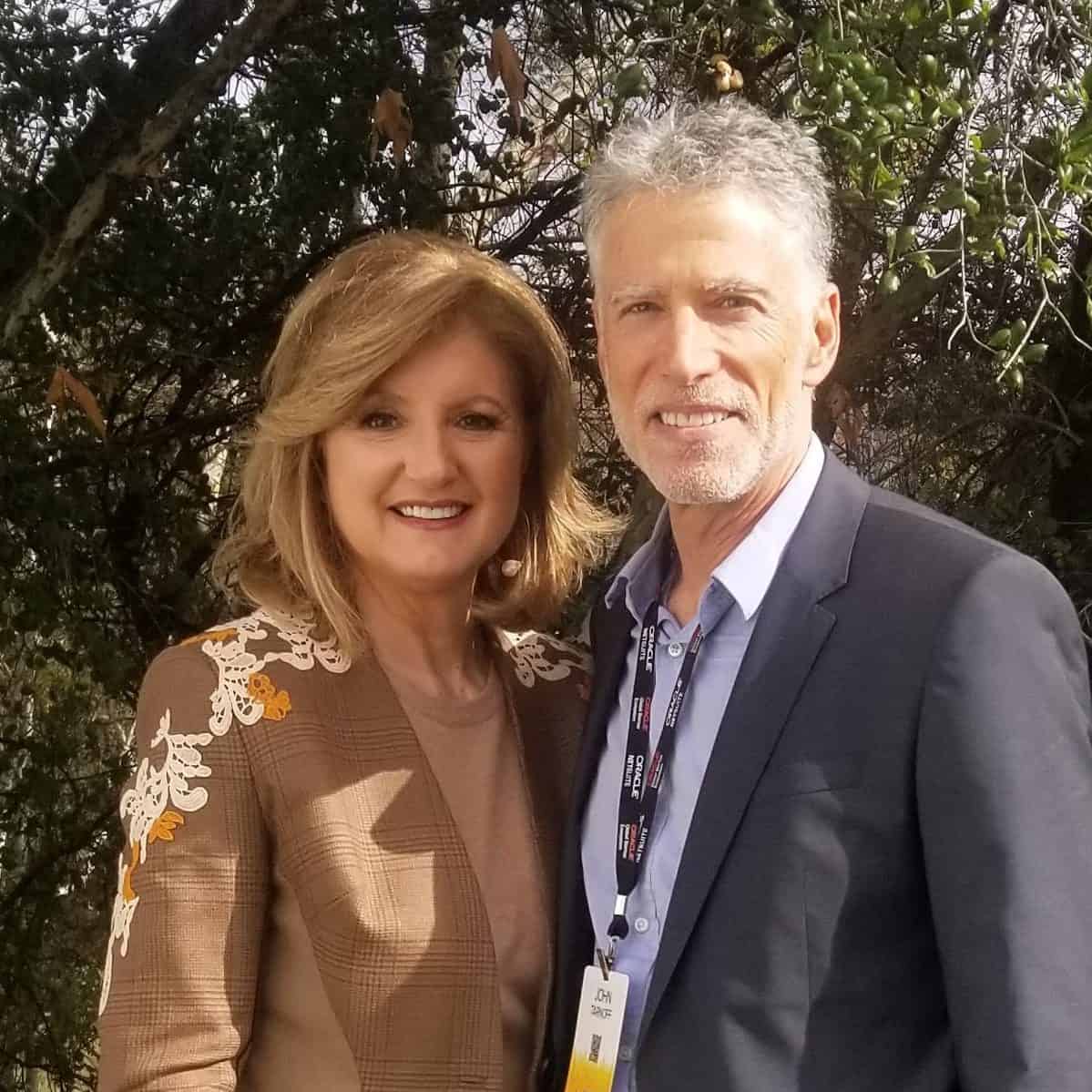 "This inspiring and yet very practical book provides a step by step guide to tap into our second-act career."

get coaching to realize your goals

Every athlete works with a coach to improve their performance, define goals, stay accountable, and measure success.  Step up to what could be the most significant and rewarding time in your career! 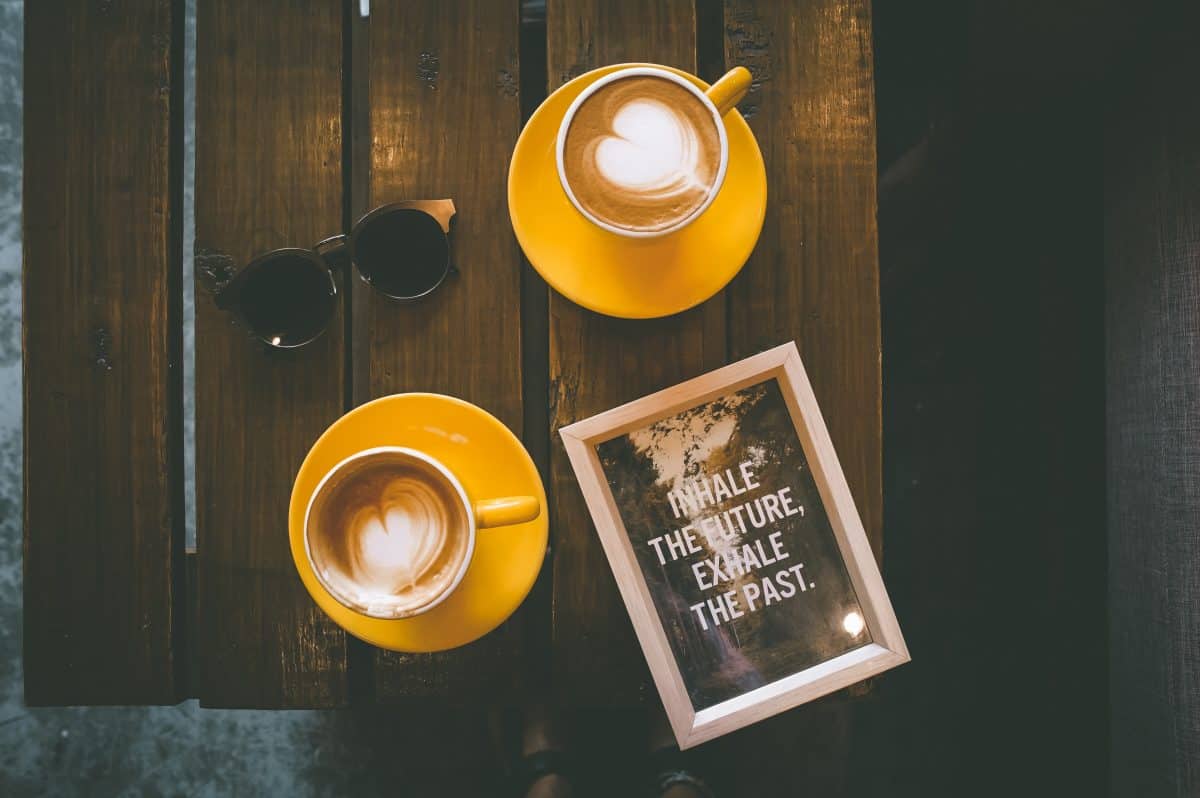 "John helps you trust the process because it is based on sound reasoning and exercises that are thought through and tested."

"John is a perceptive listener who helped me re-frame my self-talk and doubts about myself and what I have to offer. He pushed me to explore new ideas to get me out of my comfort zone."

about Me: Thriving In My Second Act

In any other field, this might be a questionable thing to brag about, but as an entertainment executive and film producer who started out in the early 1970s, this was business-as-usual in a very tumultuous, fast-paced industry. Ironically, learning how to pivot from frequent job changes and corporate instability prepared me very well for the unpredictable and disrupted 21st century economy.

Many of us in the boomer generation have lost long-standing jobs. Many of us are holding on to the jobs or businesses we have, but feeling challenged, pressured, and unsure about our future. The certainty and smooth sailing that we were promised hasn't materialized - and we know it's not going to. We find ourselves in a time of unexpected shifts in the economy and the world at large, and we're struggling to find a way forward.

I believe there is a way forward for all of us!

The Boomer Reinvention® methodology grows out of my experience turning setbacks into successes in Hollywood, but is also guided by my studies in psychology that led to earning my MA, and enabling my own career reinvention from film production to a second act in education and career coaching. You can find out more about which cookies we are using or switch them off in settings.

Compose your message here.
I'll get right back to you.

This website uses cookies so that we can provide you with the best user experience possible. Cookie information is stored in your browser and performs functions such as recognising you when you return to our website and helping our team to understand which sections of the website you find most interesting and useful.

Strictly Necessary Cookie should be enabled at all times so that we can save your preferences for cookie settings.

If you disable this cookie, we will not be able to save your preferences. This means that every time you visit this website you will need to enable or disable cookies again.